DISC in The Office 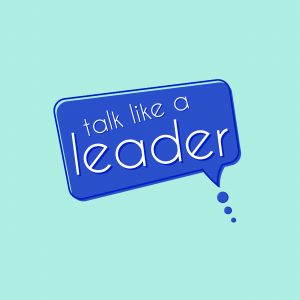 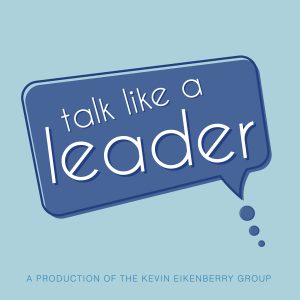 Confirm Understanding Before You Respond

Confirm Understanding Before You Respond

Know Your Source of Communication Power

Know Your Source of Communication Power 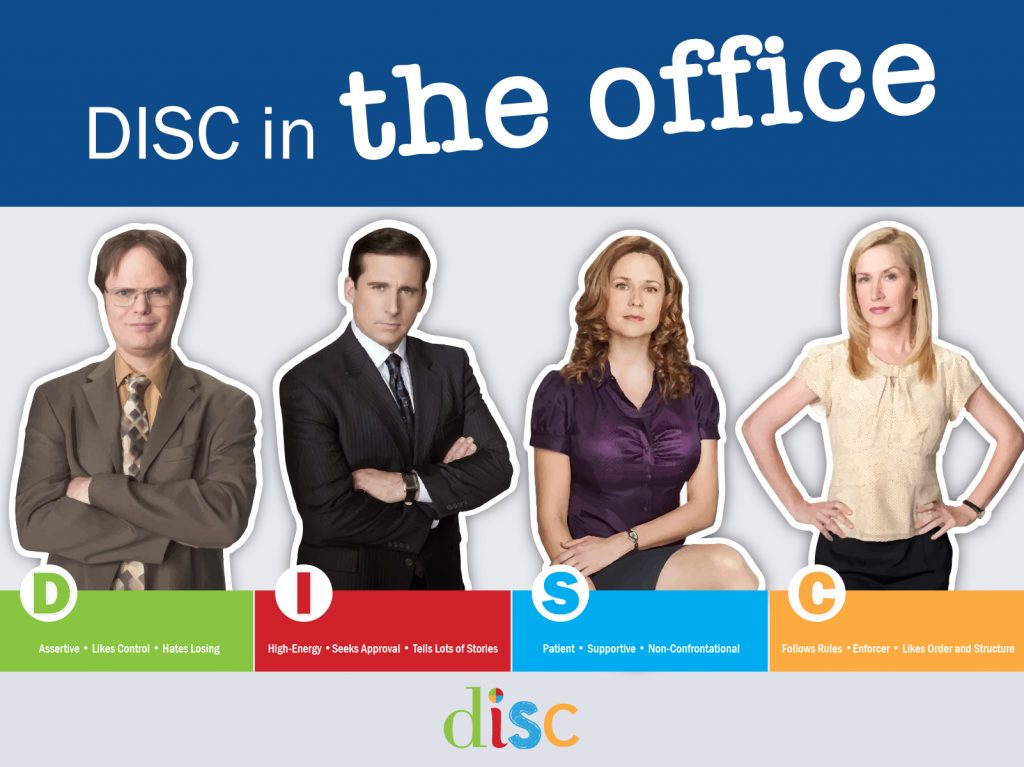 If you were looking to make a documentary that highlighted DISC styles and portrayed them in the most extreme ways possible, you’d wind up with The Office. NBC’s iconic mockumentary about a group of co-workers selling paper in Scranton, PA contains some of television’s most memorable characters. It also offers us several archetypes of the DISC personality style. In true comedic fashion, the characters in The Office tend to demonstrate the most extreme – at times out of control – expressions of the four DISC styles.

If you’ve read our other posts, you know most characters (like most people) have a blend of different DISC styles, with one being their dominant or functional trait. That doesn’t apply to Dwight Shrute. He is pure, unadulterated “D for Dominant.” Whether it’s his ongoing competition with Jim or his lifelong pursuit of becoming manager, Dwight must be the top dog. Don’t believe me. Take his word for it:

In Dwight’s world there are two kinds of people: himself and idiots. And how does Dwight make his choices? “Whenever I’m about to do something, I think, ‘Would an idiot do that?’ And if they would, I do not do that thing.”

Just as Dwight is a “Big D Dominant,” Michael is the extreme of the “I” style. When asked if he needed to be liked on one episode, he responded:

Still, for all of Michael’s faults, we see him develop authentic relationships with each of his employees, another characteristic of the “I” leader.

First as Michael’s admin assistant and later as a member of the sales team, Pam is constantly being put in situations where she is the stabilizing force. It’s her steadiness that often keeps Michael from doing anything too crazy or stupid. She also occupies the unique position of peacemaker in Jim and Dwight’s ongoing prank war.

It speaks volumes about Pam’s consistency and trustworthiness that she is probably Dwight’s only true friend among the Dunder-Mifflin staff.

As the head of the Party Planning Committee, Angela likes things done in a certain way. And when things are inevitably not done in her certain way, there’s a price to pay. While Angela is no doubt a “C,” there’s also a little bit of “D” in her personality, which might account for her attraction to Dwight.

“I don’t have a headache. I’m just preparing.” No doubt working in such an atmosphere as Dunder-Mifflin, Scranton Branch would be very frustrating. For hyper-C Angela, however, every day is a new chance for someone to annoy her by going outside the established structure.

What do you think about this list? We just tackled a few of the gang from The Office. What about Jim, Oscar, Darryl, or Toby? How about Phyllis, Creed or Andy? Let us know what other unique personalities you think went to work everyday at Dunder-Mifflin. 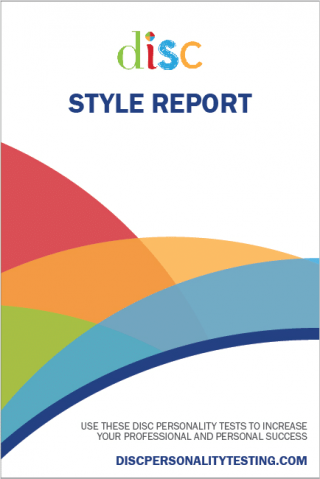